Decedent silks in pink and purple hues, flawless makeup, dewy, glowing skin, and pretty flowers adorn the album art of MHYSA’s fantasii. Brought to life on stage in a feathery soft outfit that struts, shimmers and shouts, the debut from the ‘Queer Black Diva and underground popstar for the cyber resistance’ graced nearly all of 2017’s ‘Album of the Year’ lists. And rightly so, its queer R&B is saturated in satin soft vocals that twists into shreds of screams.

MHYSA is the pop star alter ego of E. Jane, a Philadelphia-based artist with interests in desire, futurity and safety, all which have heavy political and cultural relevance in the context of blackness and womanhood. Over a late night phone call we talk about divas, Whitney Houston, and the need to will in an impossible but necessary future.

MHYSA radiantly performs traditional tropes of diva, like Whitney Houston in The Bodyguard wearing a sequin dress and a sequin headband. Her beauty is about adornment, not a competition of features: the flowers on the album art, the purple feathered dress, glossy lips, these are all adornment, a signal for heightened beauty. Growing up gender-queer, the feminine has often been difficult for E. Jane to perform. It’s left them curious about what signs to communicate; ‘Like, what does it mean to wear red lipstick and have cat eyes. What does that communicate?’

Intimate research fuels much more of E. Jane’s output, starting by tracing the term diva back to the opera where, traditionally, it designates a very talented singer. ‘Today, because of misogyny and femmephobia, it’s associated with someone who hasn’t earned the respect they want to receive. It’s like Nicki Minaj and the pickle juice.’ (For those who don’t know, Nicki Minaj once threw down the gauntlet on sub-par professional treatment with a colourful metaphor about pickle juice.) ‘People say she’s being a dive, but what she’s really saying is that she’s tired.’

The black American dive, I’m told, ‘was a woman, typically working class, from the American South, who was a slave descendant and strove to be excellent.’ Whitney Houston is a certified diva, not only for the athletics of her voice, but as a nurturer and goddess in the community: ‘When she got sick, her father sued her for $10 million. That number stuck with me because that’s how much he would have made off her is she hadn’t of gotten sick.’

‘I think the way we get to something new is holding onto the desire for it.’

Sickness, tiredness, these don’t exist for black woman in the world E. Jane envisions. ‘My desire is to have black women’s culture exist with the authenticity of our bodies, us performing our culture, in the future, and being paid for our labour, in the future.’ It’s a fantasy that, right now, feels just that, but the will for it needs to exist in order for it to happen. ‘I don’t know exactly what should be done, but I want to keep thinking about what’s going wrong and what I would like to change in the future, because I think the way we get to something new is holding onto the desire for it.’ 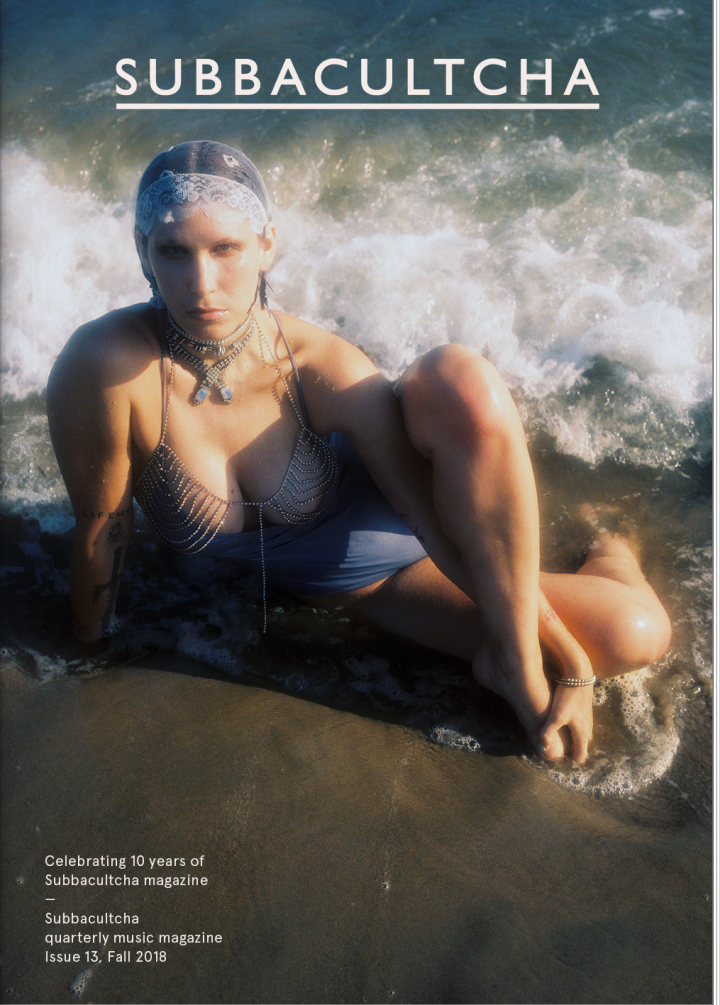 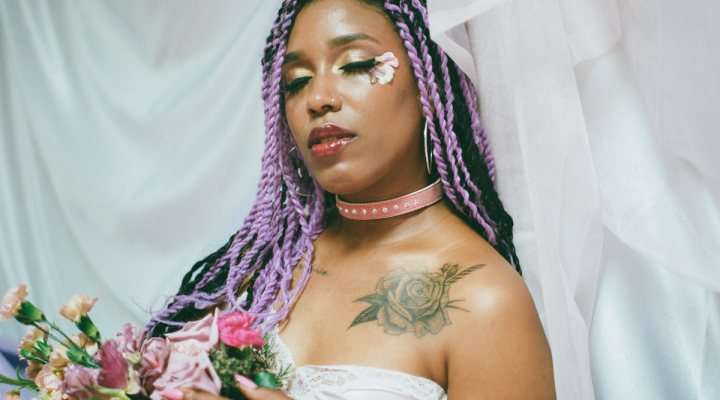