On paper, the music of London-based artist Tim Zha unites the nascent sounds of his childhood home (Shanghai’s Genome 6.66 Mbp) with the underground club scenes of his new home base (Bala Club and Tobago Tracks). The true nature of his gut-wrenching, alien ballads is a little harder to pin down. There’s an ambiguity, some yearning quality to the gleaming crystalline surfaces and fractured, emotionally-rich autotune of his latest release, Into One Name, that defies easy deciphering and elevates his music to a plane wholly its own. (He also just makes really, really good pop songs.) We Skyped over pizza and talked about taste, evolution and Cassie. 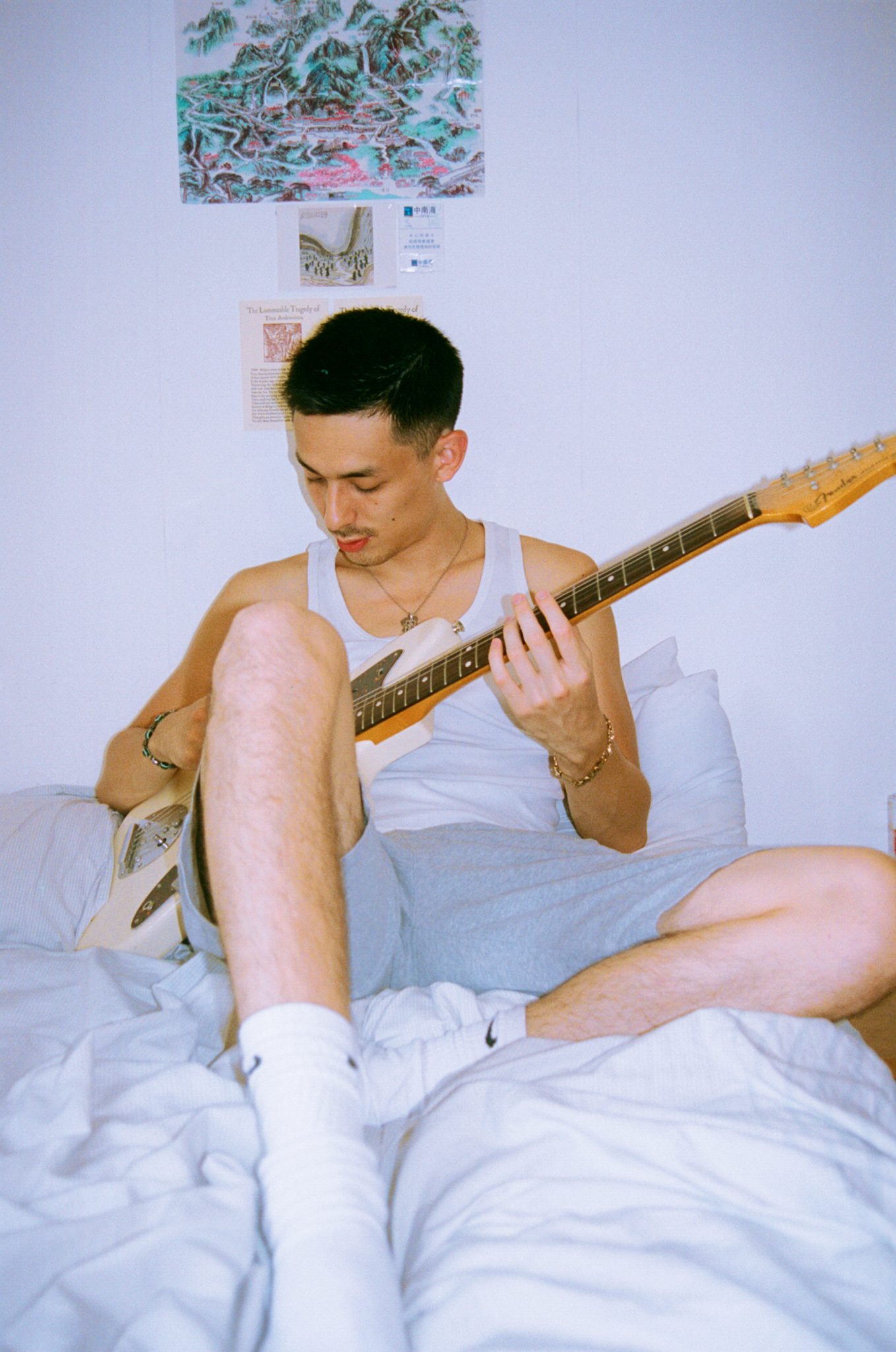 Ask me a question.

I treat music with the utmost sincerity; I’m not someone who likes things ironically. 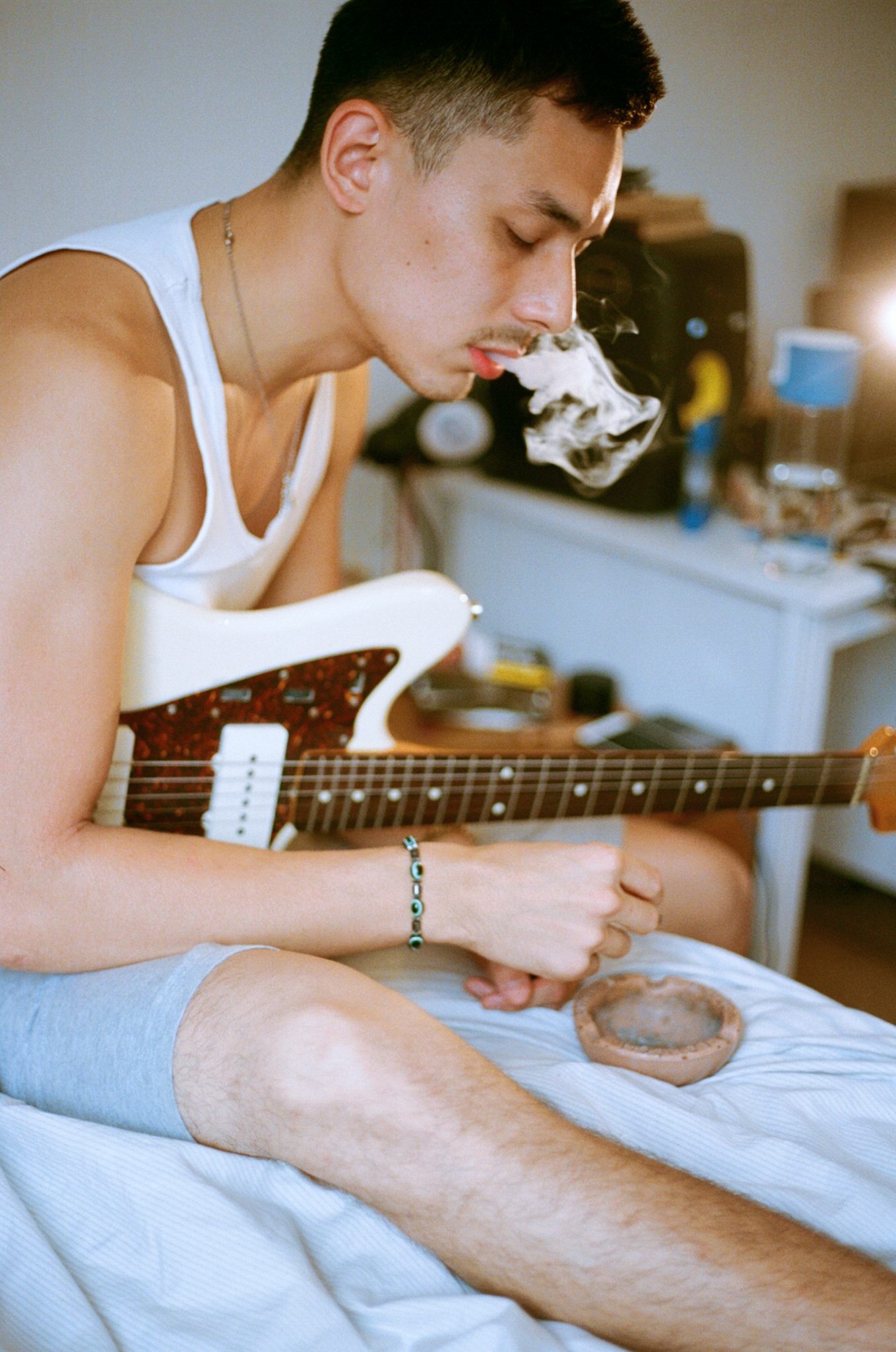 That was my first question.

My answer is yes.

You strike me as someone who approaches music with minimal prejudice and isn’t concerned with matters of ‘good versus bad taste’.

All of living is constantly formative.

I treat music with the utmost sincerity; I’m not someone who likes things ironically. There’s a lot of music and cultural objects that carry baggage, whether it’s something significant or political, or whether it’s trivial and dumb… like ‘Chocolate Rain’ being a song that was a meme and a joke. It carries baggage, and I try not to let that inhibit my interaction with it.

I think a lot of the time it’s easy to switch off from something because it comes with the idea that it’s just a joke or not a serious piece of art or something. I try not to close myself off like that. I try to enjoy things without bullshit clouding my vision, where possible. 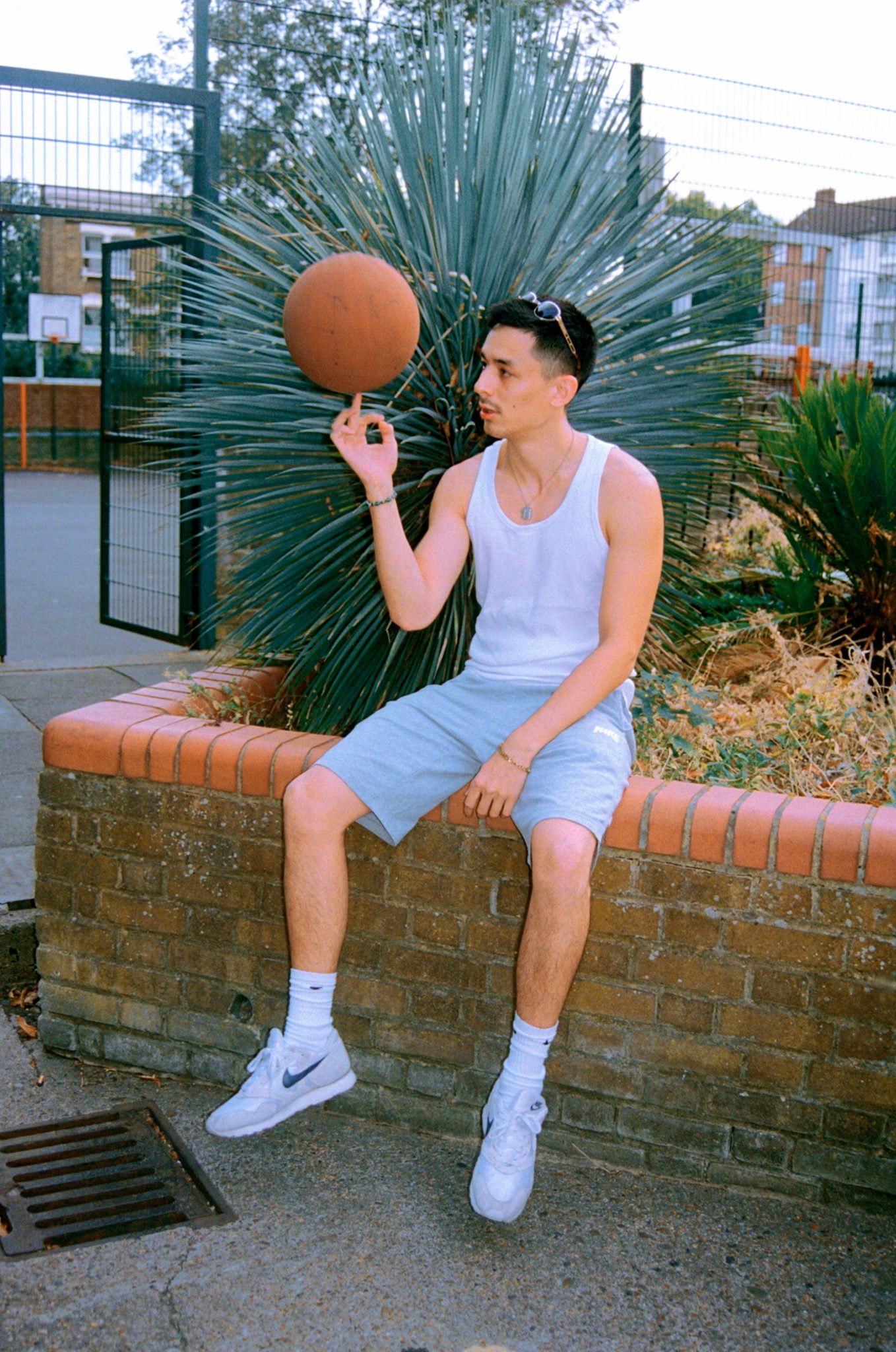 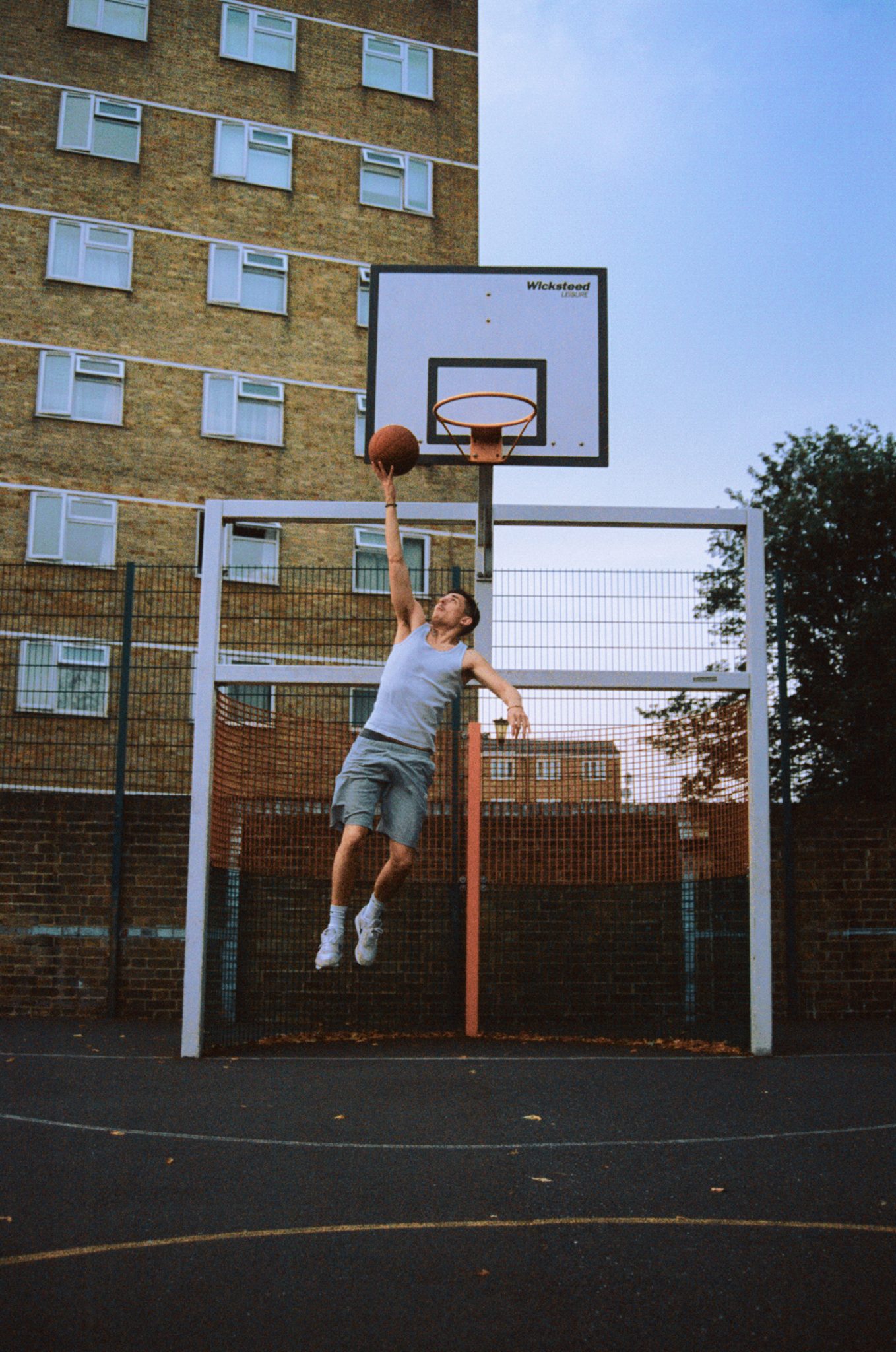 Joke and meme aside, I’m not into ‘Chocolate Rain’ on a musical level…

That’s fair, I just think the production’s amazing and it’s just a really interesting composition. The lyrics are kinda hard too.

Are you still forming and developing your musical sensibilities?

I guess you could say that’s an unconscious kind of strategising in that I’m consuming things that are popular.

There’s no real end to the formative phase. All of living is constantly formative. You can identify different periods of developing musical influence and so on, but it’s ongoing and constant. As a person, I’m never concluded. That’s not just music, that’s life. There’s a quote for you.

Your music seems to constantly evolve. Do you ever strategise your next step?

I never think about it in a consciously strategic sense. There’s purely an element of responding to inputs, things I like and consume, and things that are shaping the sensibilities I have around music. Inputs that lead to a certain output, I guess, and there’s different configurations of that. So I make different styles of music, but it’s not planned. 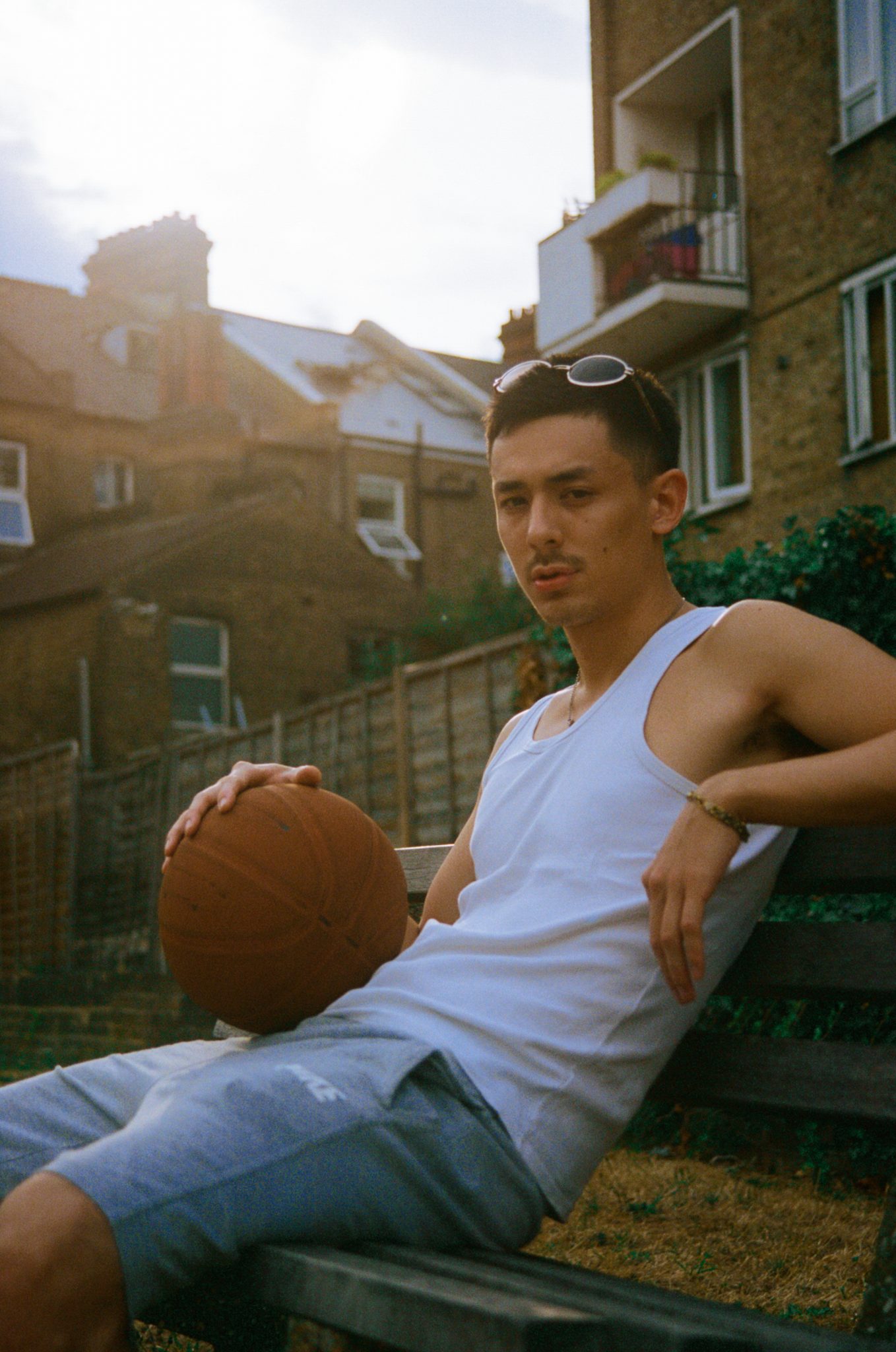 Okay so, dream collaborator. Who do you wish you could work with?

I think one of my favourite people to collaborate with is (Shanghai-based artist) noctilucents… but hypothetically? I mean, I do kinda wanna do some writing and shit. I’m open to that.

Who would you like to see execute your ideas then?

Ooh that’s a good one. Tell me about Cassie.

She’s just so good, man. I love her voice; it’s a great voice. She’s got some really fucking good songs. Her voice has qualities mine doesn’t have, and I’d like to work with vocalists that can do something different.

Next hypothetical: all-expenses-paid skiing holiday to the alps. You have a plus one. Future, Phil Elverum, Grouper, Alkaline. Who you taking?

I really don’t wanna do this.

I mean, Future probably does that shit all the time; he can go on any holiday he wants. Alkaline, he’ll probably be going on holidays too. I’ll go with Phil. I bet it’d be chill, hanging out with Phil. 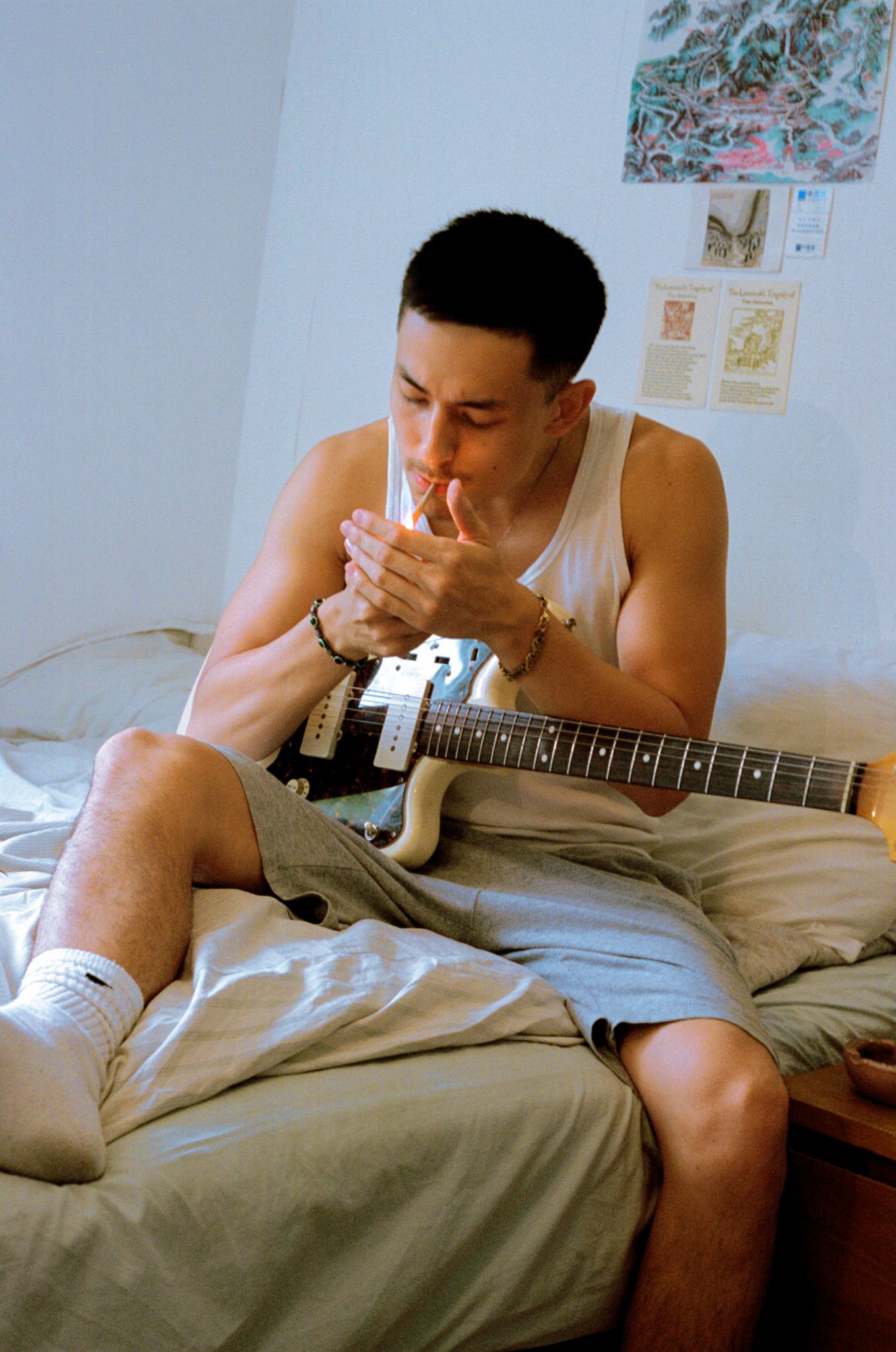 Organ Tapes plays at our 10 Years of Losing Our Edge // Celebrating Subbacultcha Magazine at Garage Noord on Friday, 14 September.