Words written in a tour van by Seth Bogart (Mr Hunx himself).
Photos shot by Bobby Doherty in Brooklyn, NY

Hunx and his Punx is the surfy trashy sunny and thoroughly poppy outlet of Seth Bogart, aka Hunx. The extravagant San Francisco (where else?) resident takes the stage with great presence, great moves and even greater outfits. Mr Hunx took some time to write about his newest guilty pleasure: Hair. 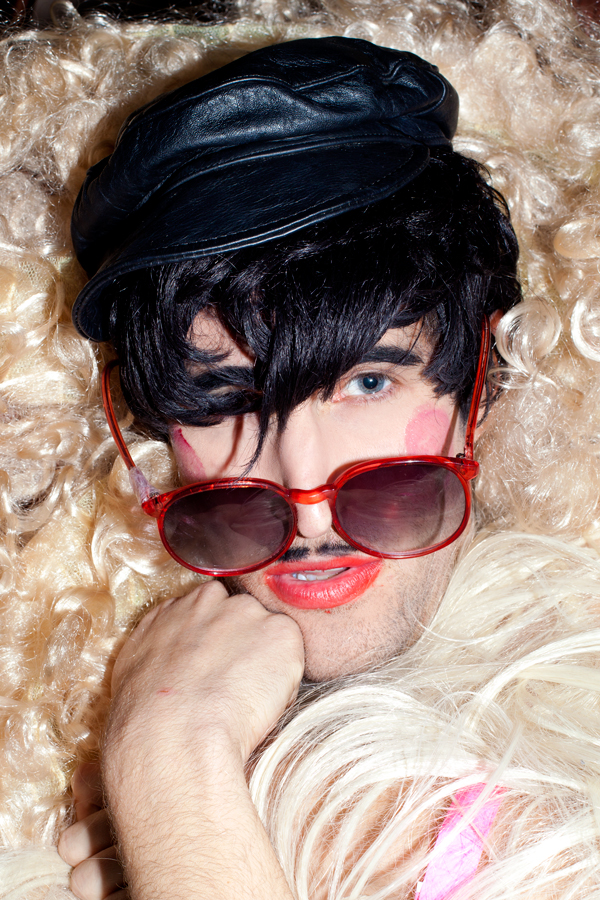 ‘I get deep satisfaction from letting my wigs get so smelly that people won’t come within several feet of them.’

Hair has taken over my life and I don’t know what to do about it. Nothing really makes me feel guilty but I will say that even though it grosses most people out, I get deep satisfaction from the following:

1) Occasionally pulling out a friend’s body hair and sticking it between my teeth.

2) Gathering a huge clump of wet processed hair out of the sink drain at the salon and caressing it like a little pet.

3) Letting my wigs get so smelly that people won’t come within several feet of them.

4) Constantly pulling out nose hairs, desperately trying to find those rare really THICK ones so I can set them free in my mouth for extended periods of time.

6) Adorning my pubic region with a tasteful pair of sunglasses so that it looks like my ‘thing’ is a big nose. Again, I should feel guilty about this but I don’t believe in feeling guilt about anything that brings you pleasure. Why else would you continue to live? 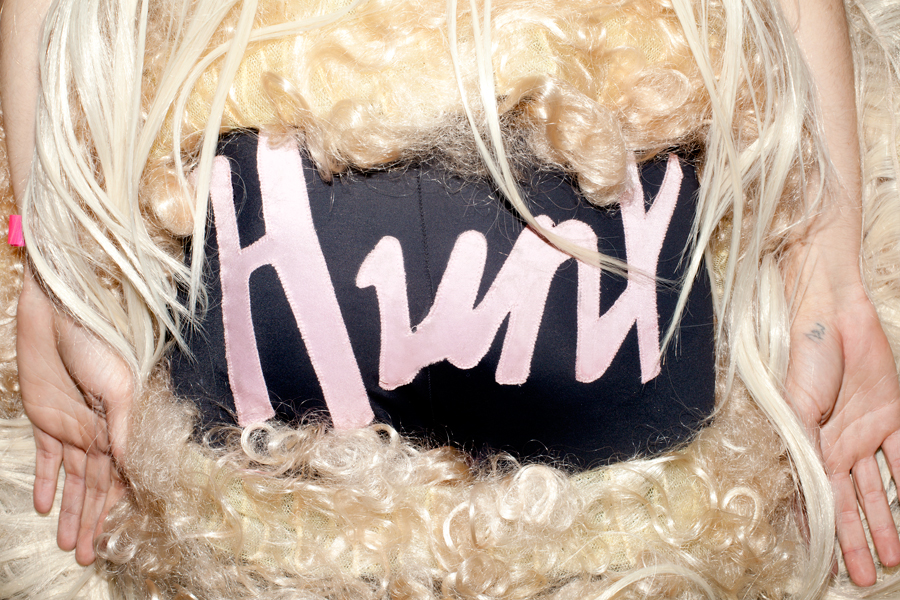 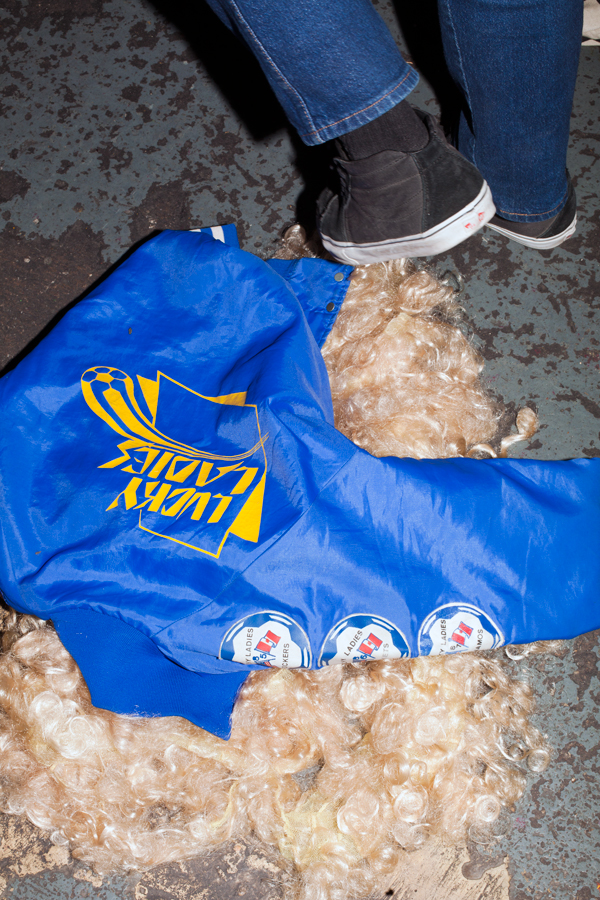 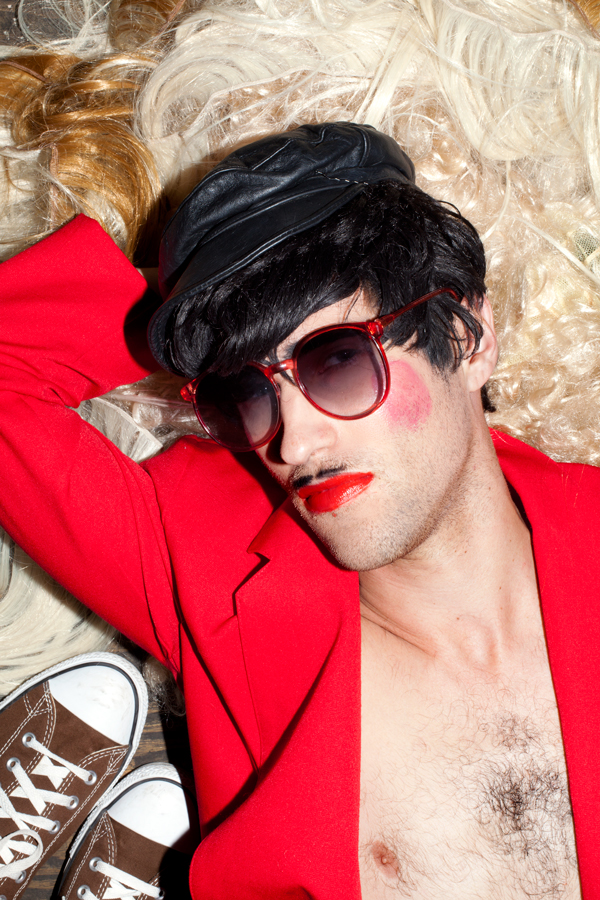 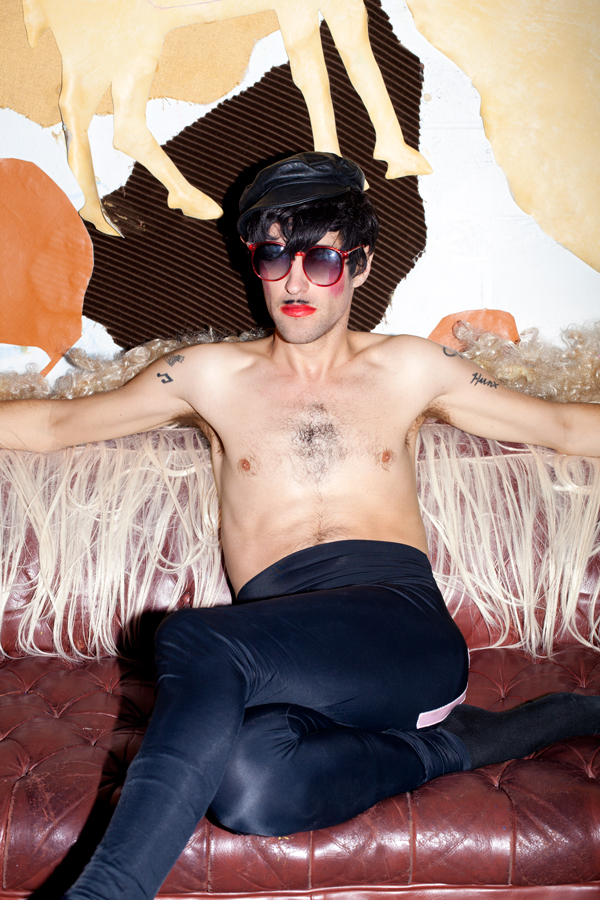 Hunx & his Punx play on May 11th 2012 at Tivoli Spiegelbar in Utrecht. The show is free for Subbacultcha! members.